1 2
Tell a story
Go to all stories
Lidiia Korniienko

“My poor cow! She had to suffer so much!”

Everything was destroyed. There was a cow standing over there. The shed caught fire up there. I tried to put it out. The window there was broken. Otherwise, fire would spread further. It's a good thing that the calf wasn't in. Well, poor cow... She had to suffer so much.

It's hard without my cow. She was my meal ticket. She really was. We always had fresh cottage cheese, sour cream. We had dairy every day. And now I often feel ill. The cow was so terrified. Of course, she didn't know what was happening. Well... The barn was burning, and she was just standing like that.

So, the bombing started in June 2014. We jumped out of the house in pajamas. I didn't have any documents with me, not a penny of money, nothing. I just my husband by the hand and went to the corner of the house. The school has a basement. Well, there were times when we ran there. We hid there.

I came to take him home on the third day. It was very hard. You know, we had no car. They wouldn't let me through. Besides, the buses weren't running. They released him from the hospital several days later. He got on a bus. Luckily, one bus was still running. So I went to get him in Netailovo by the tire shop. He needed medication, bandages.

My brother lives near Krasnoarmiisk. I took him to Donetsk. I got on the bus, with barely any stuff with me. I just managed to get some food and passport. That's all. When I saw him off, I managed to return. I got lucky, the last bus from Donetsk was running the last day.

I came here, and he stayed with my brother. And I was left alone. I still had a cow to take care of. Well? He's there, I'm here. How is he after the operation? He's shaking. How could I keep him here, how? He got so stressed after this operation. I sent him there, but I had to stay. I had to take care of the cow. I had to feed and water her.

My son brought the husband in September. Well, he stayed there for three months: August, September, October when it got quieter. In 2015, we started getting some humanitarian aid. The guys come and bring us some bread. I received my pension in July 2014. Then there were money for eight months. What's my pension? Well, now it got bigger. I get UAH 1,500. That is very little, I know.

The humanitarian aid is very significant for us. It is indeed. It really helps us. We wouldn't have made it without it. It would be hard to survive without this help. I think everyone should thank Rinat Akhmetov, of course. I am grateful, for sure.

We hope for the best, that peace will come. I think so. It must come! 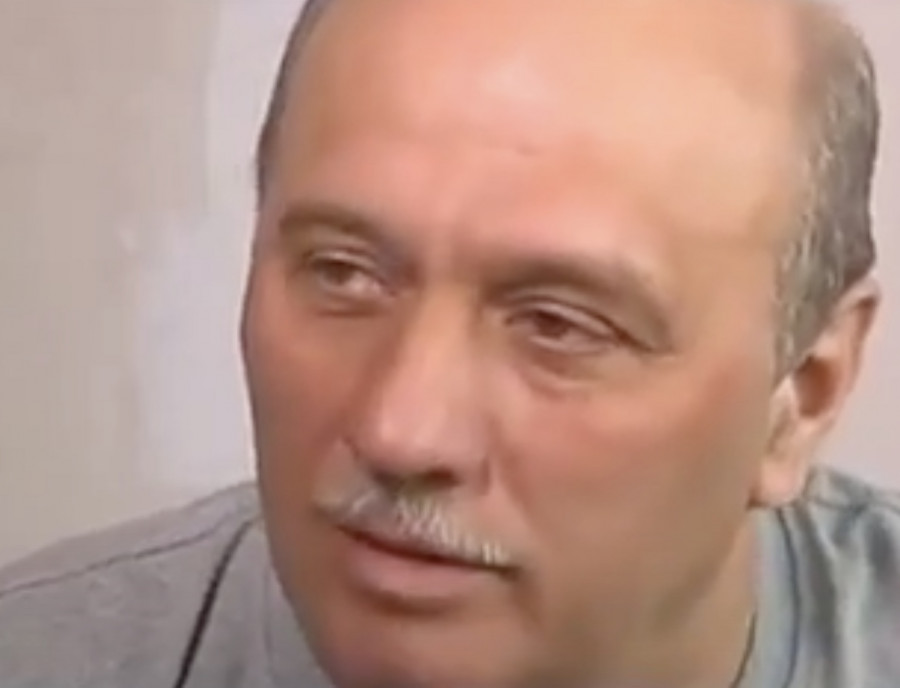 Material added to your library
"The house was destroyed to the ground, we lost everything"
Viktor Shevchenko
Netailovo 2014, 2016 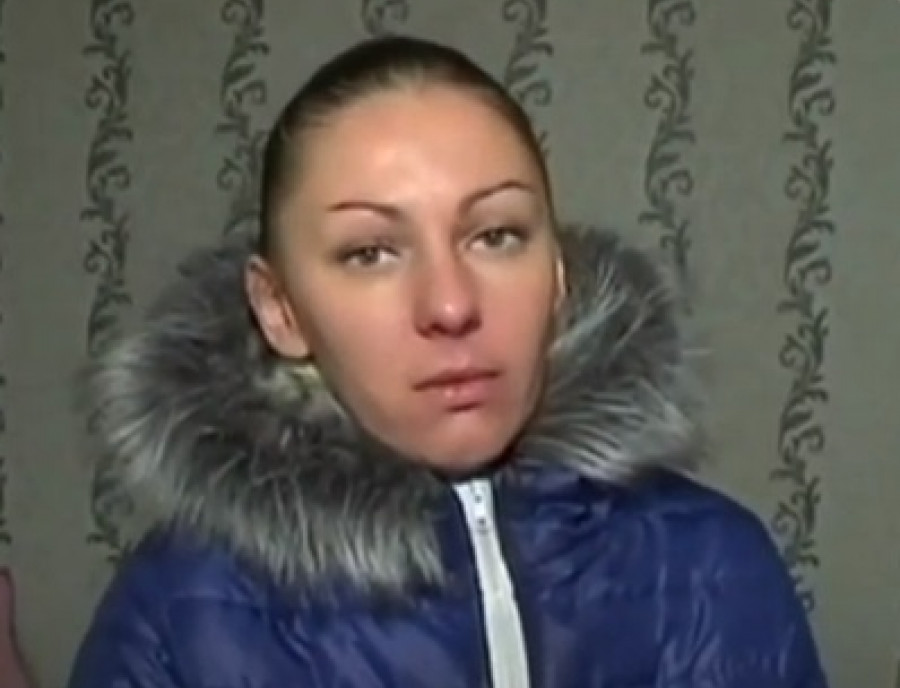 Material added to your library
"Due to the explosions and cold, my daughter is growing deaf"
Natalia Shvets
Netailovo 2017 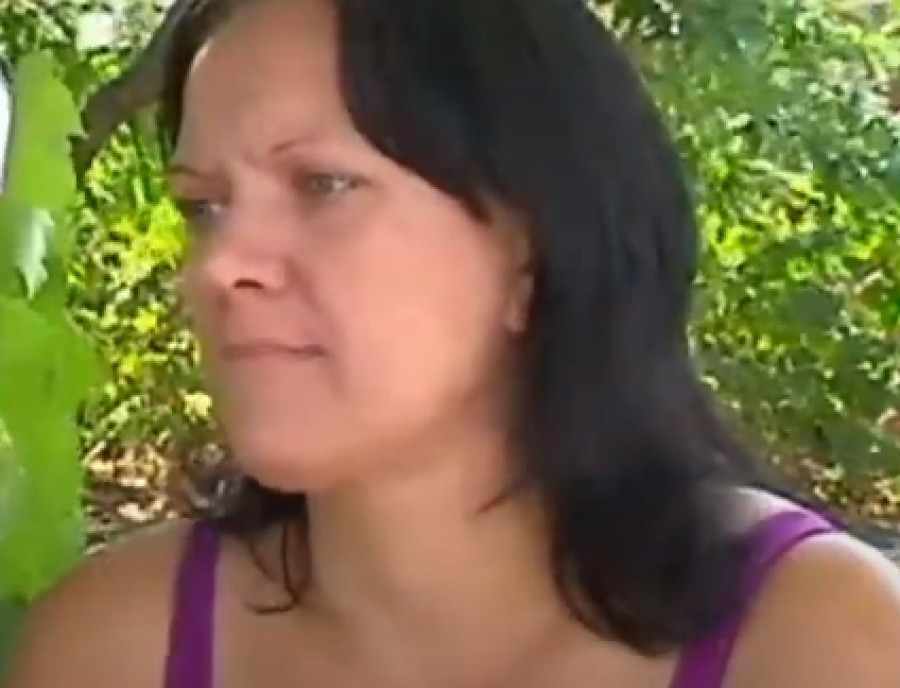