1 2
Tell a story
Go to all stories
Khrystyna Mandzhura

"When the shooting begins, I smile and say to my daughter, "It's okay!"

We lived in Zaliznyi, a few kilometers from Horlivka. In 2014, shelling attacks began there. I took the children and headed for the safe area. My husband did not go with me.

The Grads were launched, and he was at home. He started to run to go down to the cellar, but only managed to turn around when he was thrown away by a shock wave. Having experienced this stress, the husband had three strokes and died after the third one. Daughter Nastya messes her father very much…

When we hear gunshot sounds, I go around, smile, and calm her down, saying, "Everything is all right, it's far away." She would press to my leg then. I tell her, "Do not be afraid, Nastyusha, your mother will never let anyone hurt you!" And my heart jumps out of my chest.

We only feel safe when we go down to the cellar. When the shelling starts at night, I have to wake my daughter and run there. It is indeed difficult to live in such conditions. We sat for days with no electricity or water for several months.

We have nowhere to go, no relatives, no one. Nastya understands how hard it is for me, and tries to help in every way. 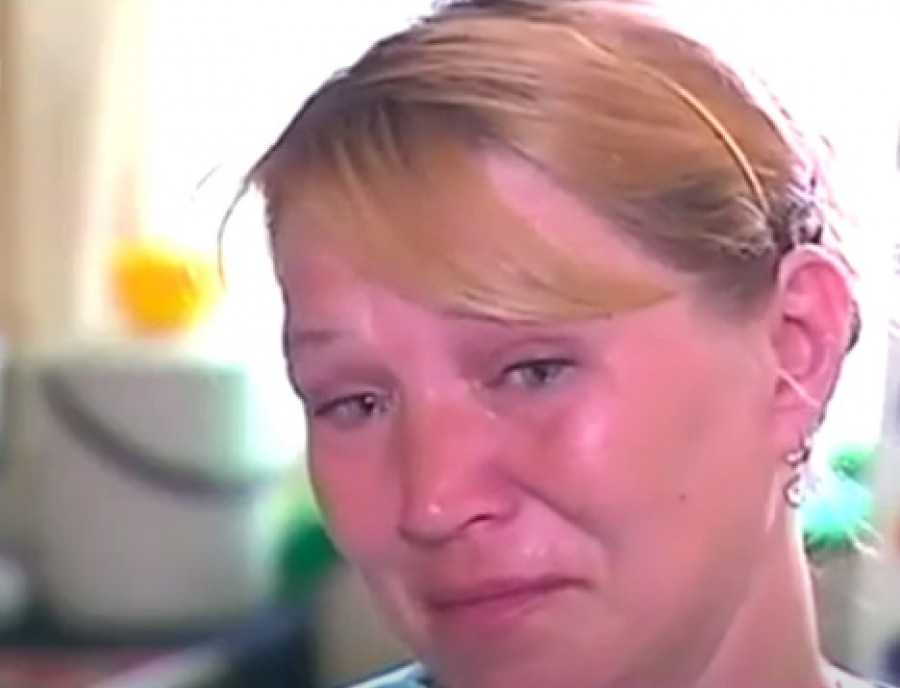 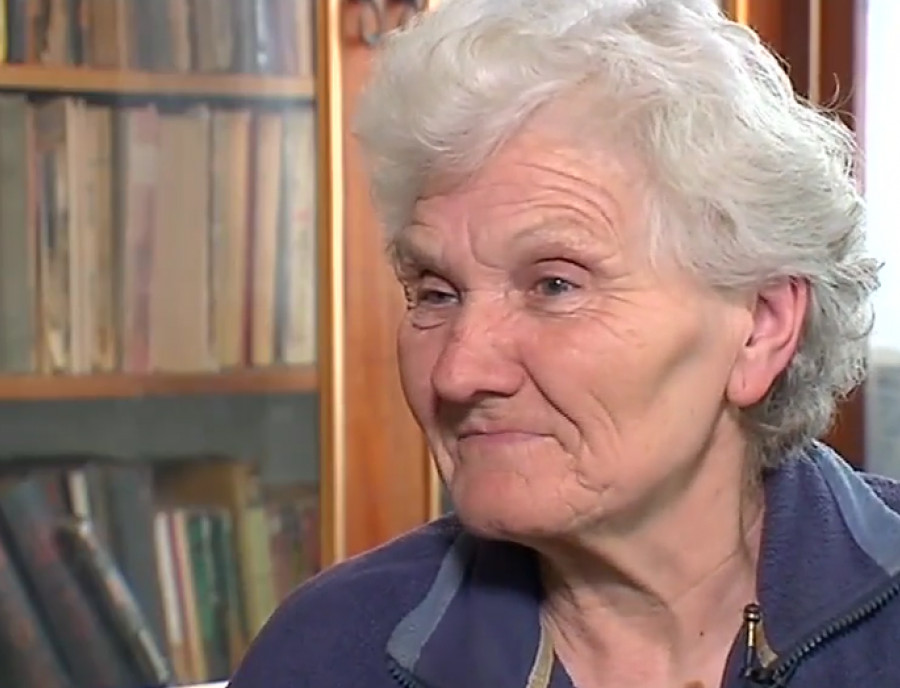 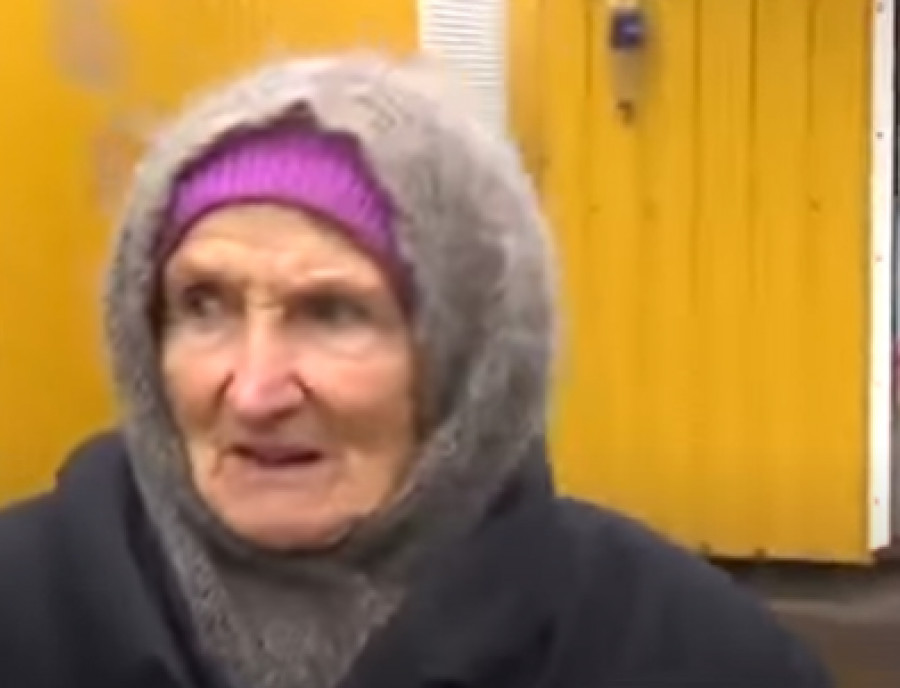