Tell a story
Go to all stories
Danylo Taranenko

‘When the war passes through you, you begin to value every moment’

Is it possible to find a person who does not like fireworks? It is an incredibly fascinating sight and entertainment when dozens or even hundreds of colourful lights spread across the sky. For everyone it is associated with a festive mood and evokes wonderful memories of good times. At least for a ten-year-old boy I was in 2014.

The May Victory Day stands out in memory for a large family feast where my grandfather recounted interesting, albeit horrendous, but also such distant stories of World War II. When the Nazis attacked us, my grandfather was not much older than me, so I was stunned by these stories, and at the same time, I realized that I would never want to go through the same…

No one would want to, perhaps. Yet understanding that all this was gone far in the past and would no longer affect us, we just celebrated and watched the bright fireworks all together in the evening. Eventually, everyone went home and we were supposed to return to our usual routine and chores. For the most part, the next day passed in an absolutely usual way. The only thing that comes to mind is that I got tired and went to bed earlier.

On the night of 11 May, I was supposed to just sleep, like all children, but I was awakened by my very worried parents. I was sleepy and could hardly understand what was happening. My mother was shouting something, and my father was trying to wrap me in a bed-sheet and carry me somewhere. I started to wake up and heard explosions. They were very close, as if right next to me, and then I realized – it was definitely not a holiday.

We did not have a cellar right in the house, so we had to run across the yard to get to it. I do not know how long we stayed there, but it seemed like an eternity. My parents calmed me, and it would probably be better if I just fell asleep, but I could not. I was scared.

I understood that this was the same thing my grandfather had told us: the same explosions, the same cellar to hide in, but why it was right at that time, after the holiday? ‘Why does this happen?’ I asked my parents, but what could they answer?

My mother soothed me saying that it was just bad luck, similar to what our grandparents came through, but they survived it and even sat with us at the holiday table. Those were probably not the best words at that time, but they worked. They really calmed me down for a while.

My mother reminded me the words of the prayer and told me to read it to myself and then everything would be fine in the morning. I remember lying on her lap and looking at the dark ceiling, uttering the prayer. I did so for so long, noticing the sounds of the explosions getting quieter and quieter each time, until I could not hear them at all.

I was not glad, but rather just did not believe that it was over, and maybe we… ‘Everything is fine, sonny, everything is all right,’ my mother reassured me. Hearing no explosions, we cautiously went outside. There, in the white-coloured sky of the dawn time, I saw some beautiful white lights, so similar to the day before yesterday’s fireworks show.

‘They are throwing flash and blast (shells),’ said my father. Of course, I did not understand what it was, but I was sure that such fireworks do not evoke anything but fear in me.

In the morning, when we learned that everything was fine with our relatives, we did not even notice the broken windows, cut or broken trees and damaged facades of buildings – it just did not matter to us then.

The question “Why is this happening?” was replaced by reflections on how my grandfather, having experienced such horrors during many years, remained cheerful and happy. The answer to this question came to me very recently: when the war passes through you, you begin to value every moment on non-war time and life.

Whether it is some trouble or joy, they befall you under a peaceful sky. And celebrating the day of the city in my quiet Slovyansk, I watched the colourful fireworks in the sky high above my head with the same feeling of childish admiration. 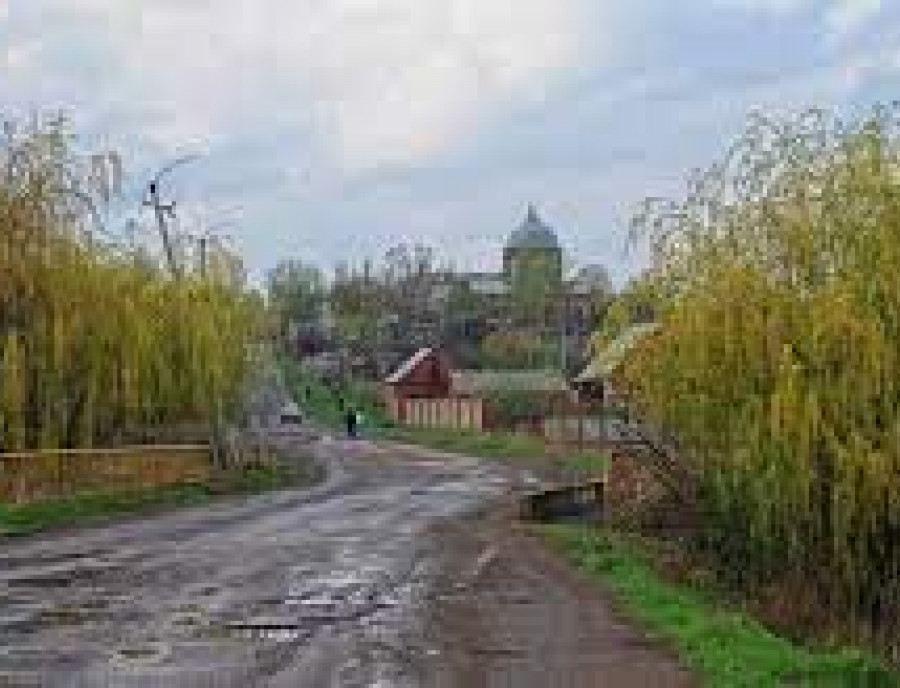 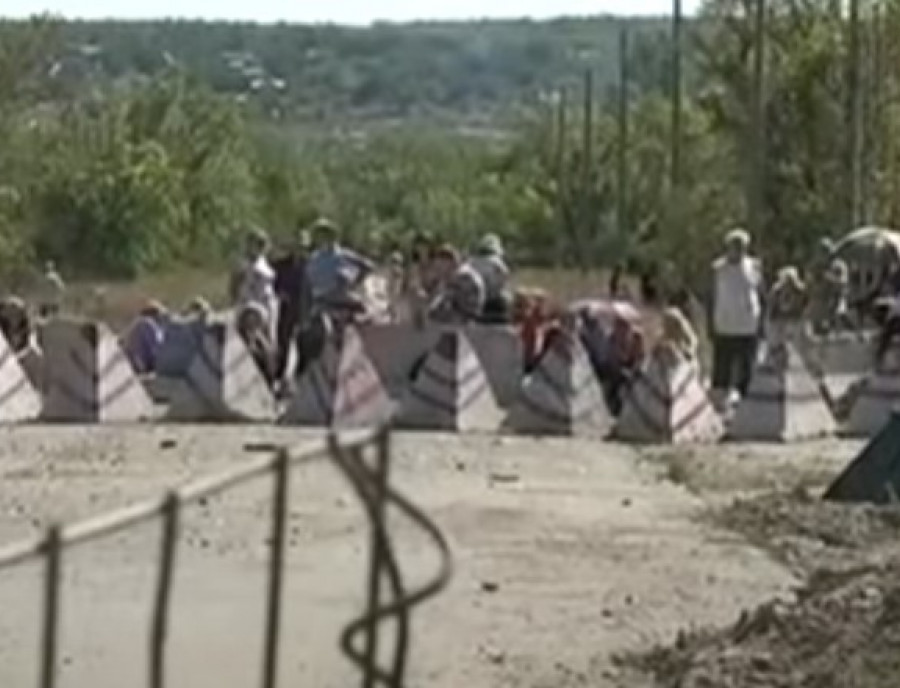 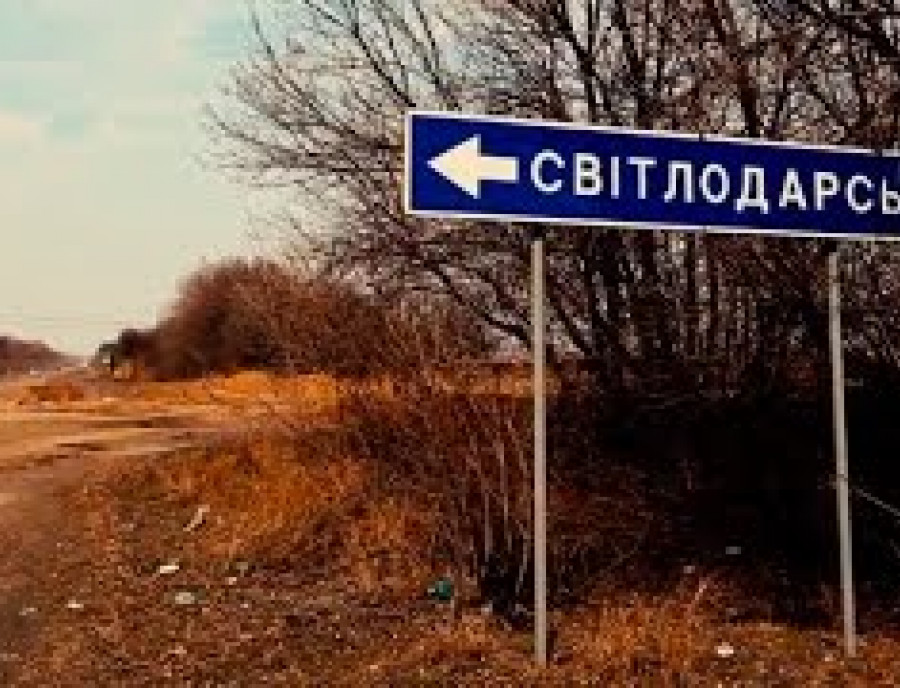 Material added to your library
Marina Andreevna Piterskova
Svitlodarsk 2014, 2021
Go to all stories
Log in
Sign in to add material to your library
Continue with Facebook Continue with Google
or
Create an account?
Continue with Facebook Continue with Google
or
We will process your request shortly.
The status on request can be tracked in the personal account in the section requests.
Forgot password?
Enter your email that you indicated during registration
Forgot password?
Password reset instructions have been sent to your email museum@gmailcom
Create an account?
To continue registration, please follow the instructions indicated in the letter that has been sent to your mail museum@gmailcom
Data saved successfully!
Fill out the form and we will send you a report by mail