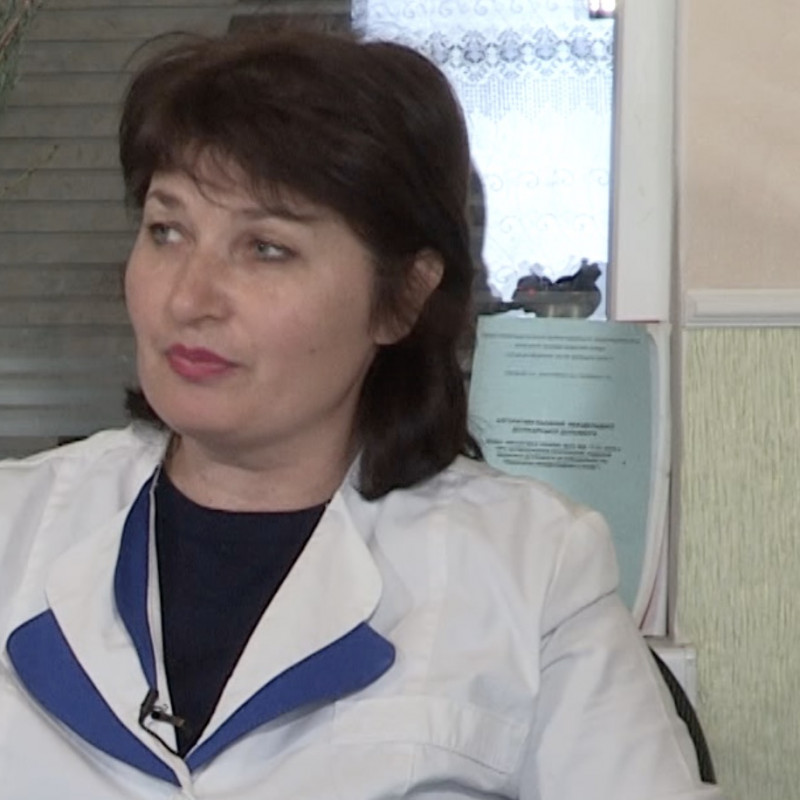 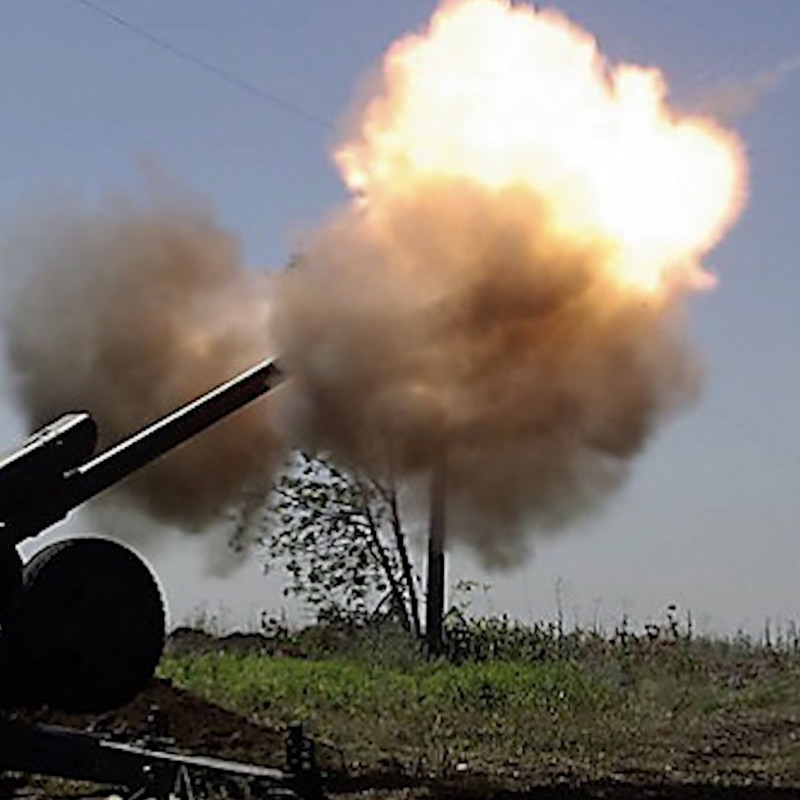 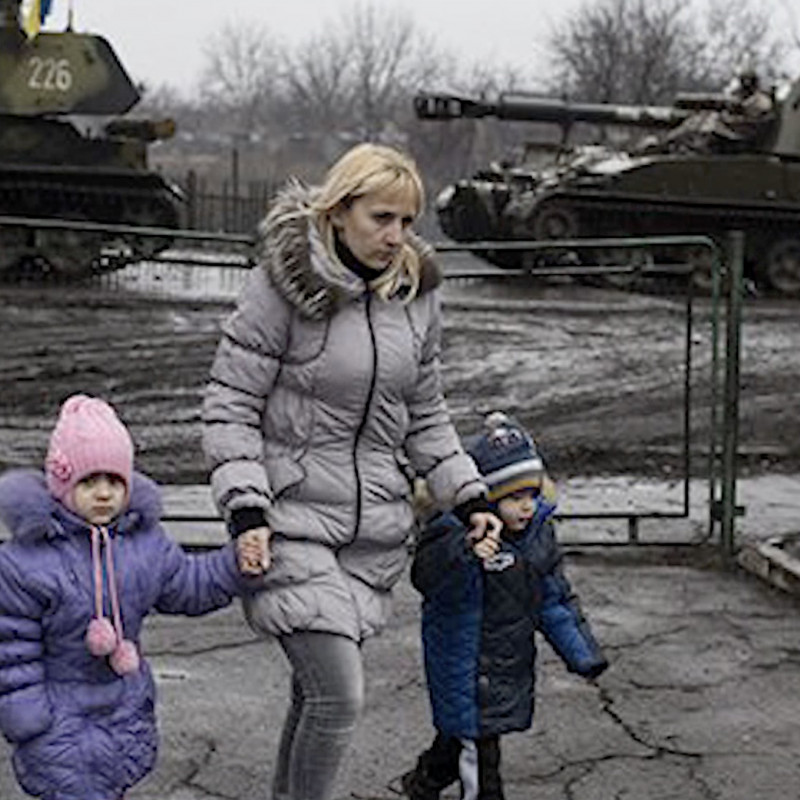 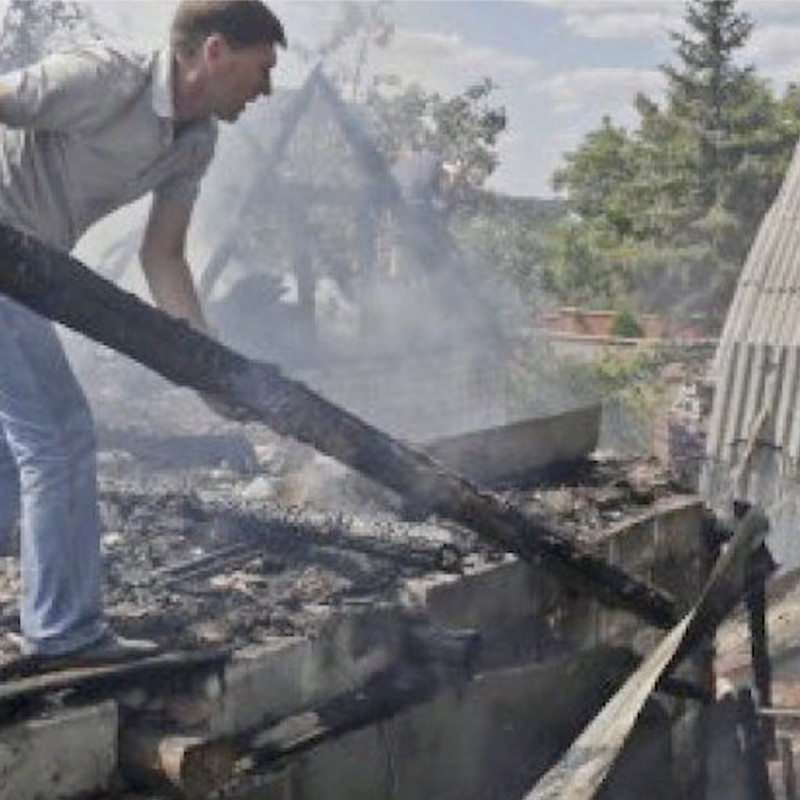 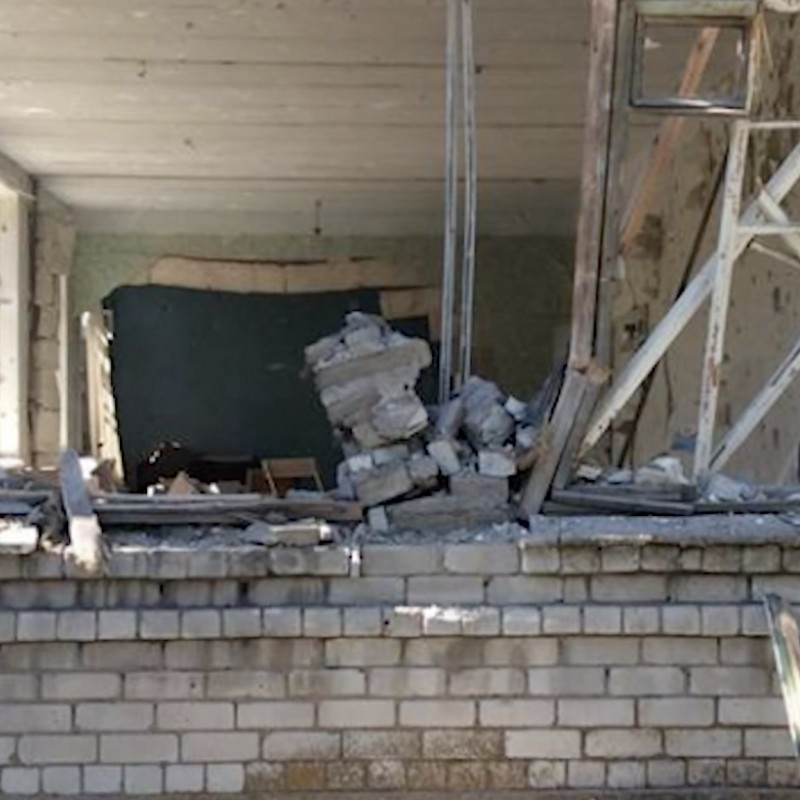 “How can I go and leave the village to its own fate?

When the war began, my eldest son was 18 years old, the youngest - 6 years old. I’m afraid to say it, because my grandmother always remembered, that when there was the war, she was 16 years old. And now I understand that this has come to us all.

One run in to me and began to shout: "Why are you sitting here? You’d better go from here!" I told him:" Where will I go? My parents are 70 years old, I work as a nurse, I cannot leave. I if I leave, I 'll be the last one to leave! “How can I go and leave the village to its fate?”

The sea is mined in our area, there are no vacationers. residents rarely even go outside. Children very rarely walk, because they are used to possibility that they may suddenly start bombing. My [younger] sun is now 11 years old, and he almost does not come out.

It was on February 12th, the battalions came here. But how did they come? You know, it was so scary when a lot of military men suddenly appeared with weapons. With all their equipment, tanks - everything rumbles. The military come to the village.

One run in to me and began to shout: "Why are you sitting here? You’d better go from here!" I told him:" Where will I go? My parents are 70 years old, I work as a nurse, I cannot leave. I if I leave, I 'll be the last one to leave! “How can I go and leave the village to its fate?”

Old ladies came, fearing, worried. I made they IV injections, of course, gave Korvalol, and sedatives. We all calmed each other. You know, we somehow supported each other.

I remember February 14, 2015, and when at 7 o’clock in the morning we climbed into the basement and got out only at fifteen to twelve at night when the tanks began to depart. We watched from the windows of the basement, how they leave, and we were so happy! Lord, is it really a cease-fire, can it really all [end]!

I look: my younger one was so active, and now, if anything happens, begins to cry. Of course, psychologically on children all this is reflected. Everything they remember, comes to their thinking.

As of right now as we went to the sea in summer, and the youngest said to me: "Mom, do you remember, when they were shooting, we were sitting in the cellar, and now we go to the sea, we have already got used to it”.

You get used to everything, because you will not constantly be sitting in the apartment ...

Thanks to Fund of Rinat Akhmetov. He brings food to pensioners, children, and families with many children - cereals, butter, and paste. Thank you, Rinat Akhmetov, well done! Everything is so organized [working], everything is fast on distribution. Big “A”.

We have pensioners, basically all the teachers of the school who have a meager pension. They say their thanks. You know people whenever they receive humanitarian assistance, all become so positive, and then you can at least see all the people in the village! The village then buzzes! And as you go through - the whole village is sitting at their homes ... 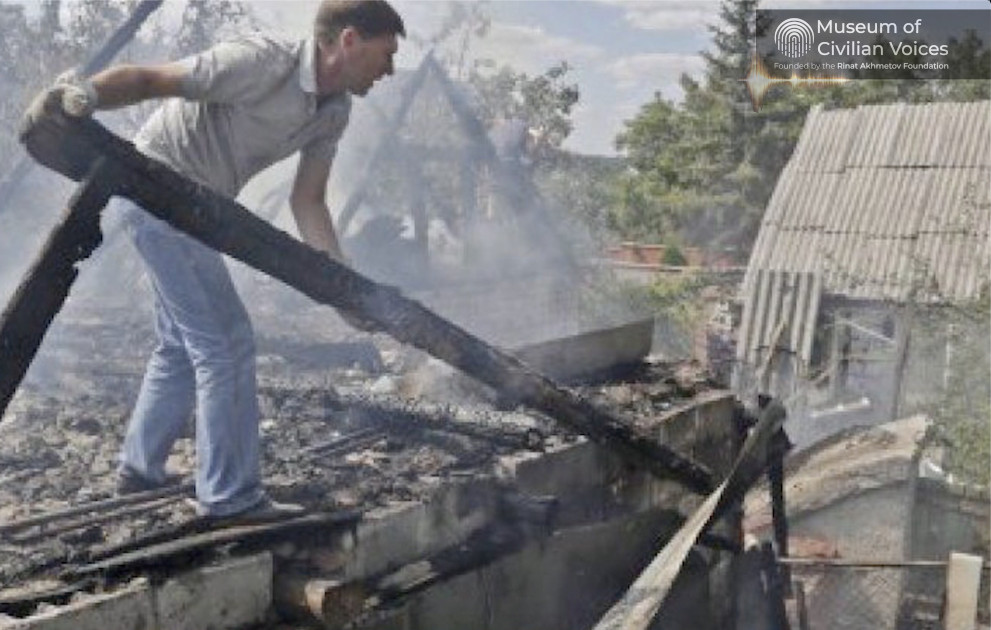 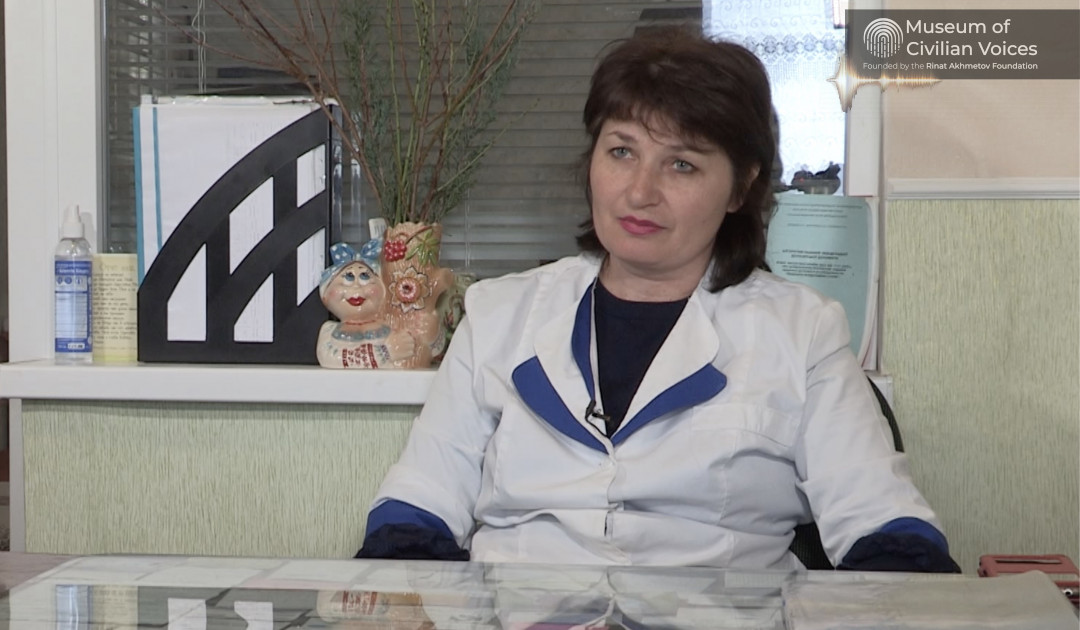