"Walking with my grandson to the sound of shelling"

We are not moving because of our 12-year-old grandson, Kyrylo, who is an autist. We walk with him even to the shooting sound.

It is impossible to persuade him to stay at home — he suffers from a severe form of autism and mental retardation. He doesn't understand what war is. So while there are no attacks, we try to quickly go around the places where he wants to walk. Sometimes we could hear the attacks nearby. In moments like this we hid in the bomb shelter.

Kyrylo is occupied every day. He has to keep to the schedule. He lives in his own world and follows with his own concepts. The first signs of his illness appeared in infancy. The child did not react to what was happening around him. I remember there was a salute, but the child did not express any emotions. So we sounded the alarm.

His life was ruined by his own mother, who was fond of alcoholic beverages and let herself have a glass or two during pregnancy. Then the baby was in the womb when oxygen starvation developed. Six years after the birth, she was deprived of parental rights, and we immediately took grandson to our place.

Kyrylo has attacks of aggression. He is sometimes unmanageable. Expensive sedatives can help him, but we can't afford them. We could not get these medications. We called the health departments, and we were told that no money was allocated for these medications. 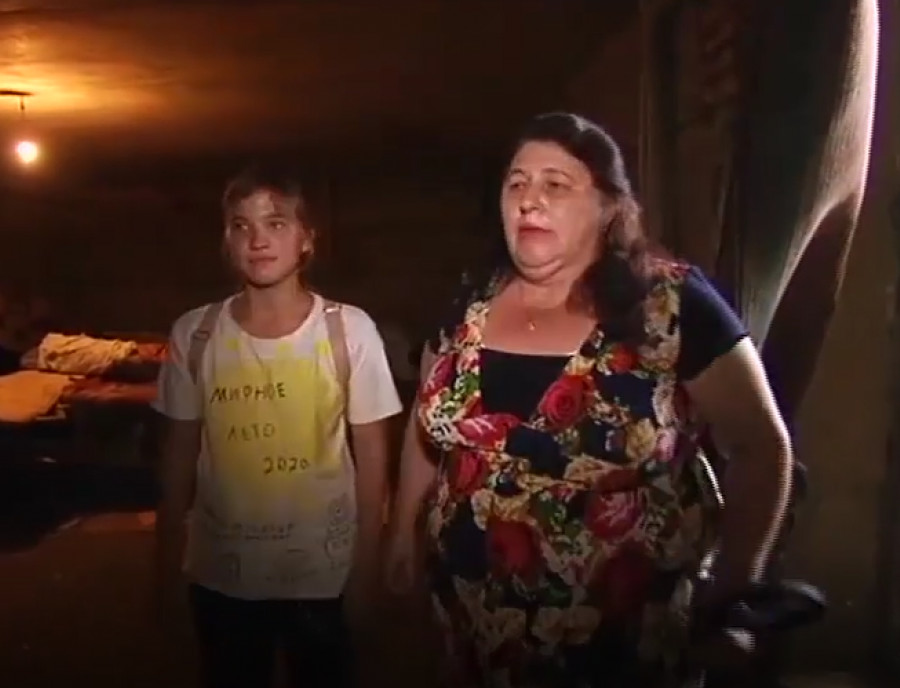 Material added to your library
"Do evil men want to kill all the kids?"
Rymma and daughter Diana Yermakova
Myronivskiy 2015 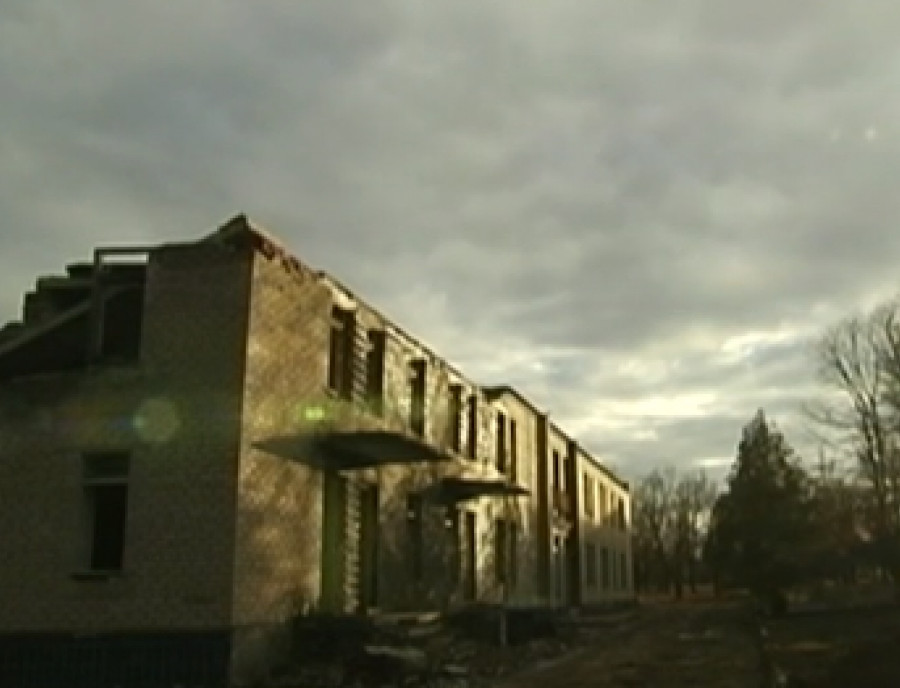 Material added to your library
"My family will never forget the cold morning of January 22, 2015"
Tetiana Dmytrenko
Myronivskiy 2015 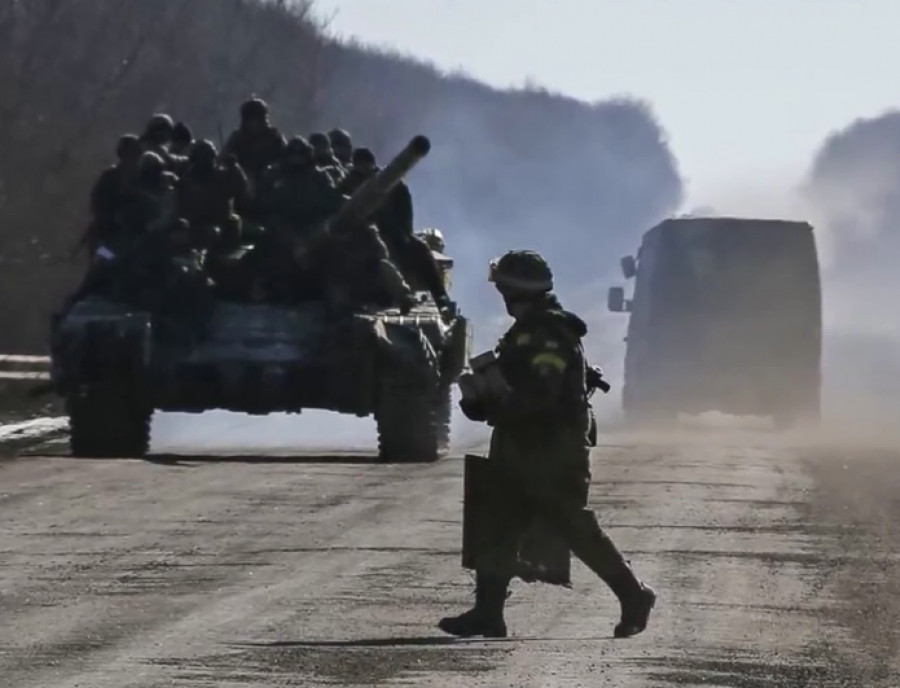