1 2
Tell a story
Go to all stories
Sofiya Antonovna

"This is the second war in my lifetime…"

Our village is already called a ghost, because you can hardly see anyone on the streets. Although it seems that the situation has settled a little, no one of those who have left is in a hurry to return to their homes.

Mostly old people remained. Everything is destroyed, there are almost no still-standing buildings left. The apartments still have fragmentation on the floors. An old lady living close-by also has shrapnel in the apartment. Roofing slate was delivered. But there is no one to do the roofing. No a single window remained unbroken. My stove has also been damaged by a bullet. Shots are everywhere. No renovation money have been remunerated.

This is the second war in my lifetime. Everything around is being destroyed - institutions, houses, everything. What kind of war is this? This is no war. This is simply the destruction of all property. Winter was particularly terrifying! A lot of people died in the village during that time. A man was killed, then two more died. They were young!

The village was without electricity and water for a long time. Thankfully, all communications have already been restored. So we go to bed and prey God to sleep with no shooting around! And I can describe the situation in our country with lines from the poem by Taras Shevchenko. He wrote,

"People seem to have gone mad,

the village seems to have burned down.

The white homes have been destroyed.

The yards are covered with weeds."

That is how we live now. 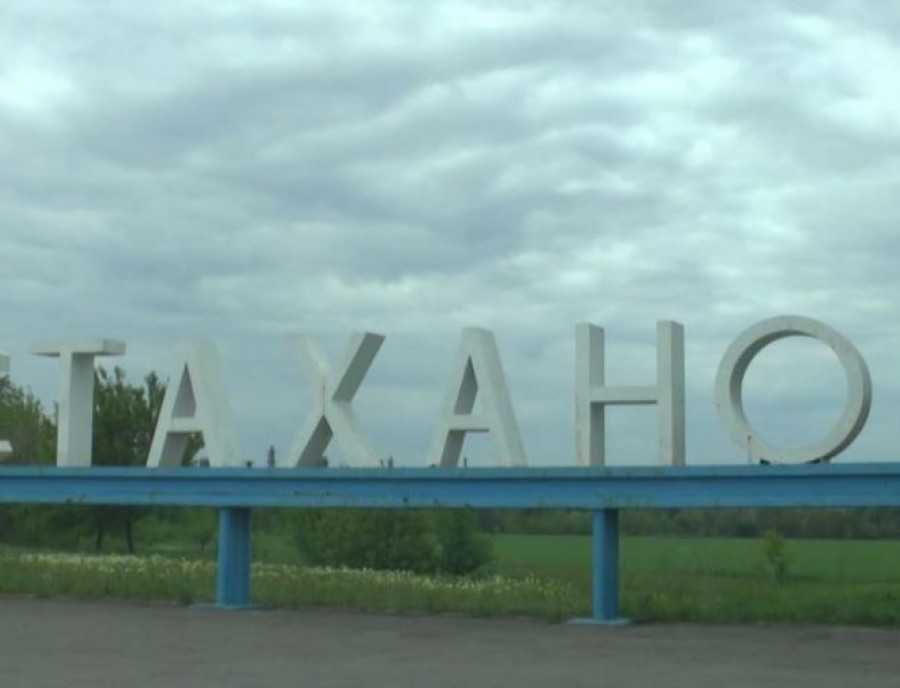 Material added to your library
‘Displaced people had to sell everything they brought with them at rock-bottom prices, striving to survive’
Volodymyr Tesliuk
Stakhanov 2014, 2021