1 2
Tell a story
Go to all stories
Zinaida Mezentseva

"My daughter covered my granddaughter with her body - and died"

May 13, 2017 became a black day for me forever. On this day there was a shelling of Avdeevka - my daughter Maria died. On this day, she, along with her daughter, four- year-old Sasha, was visiting her friend.

Maria covered her daughter with herself and saved her life, but she died on the spot.

After the death of his mother, Sasha is now frightened to stay alone, afraid of explosions. The apartment where Sasha lived with her mother, more than once came under fire, shells damaged the walls of the house and windows.

We need to start a new life far away from the war. And Rinat Akhmetov made a descision to give Sasha an apartment in Pokrovsk. Granddaughter liked the apartment. She says that she will live here, because it is quiet, calm and there is no war. 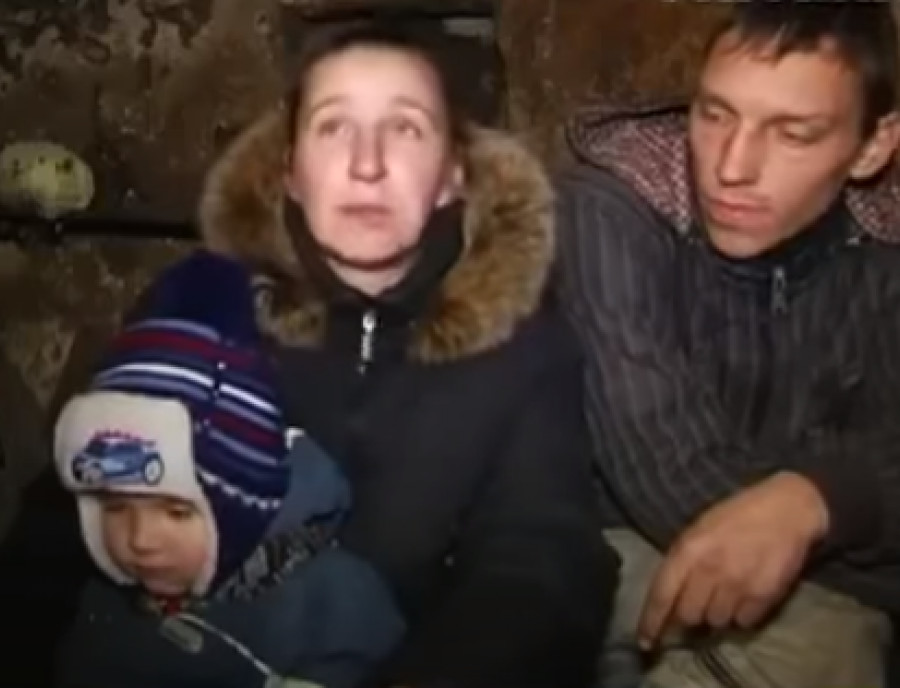 Material added to your library
"You can only leave your house at night as a last resort."
Elena Kazantseva
Avdeevka 2014, 2016 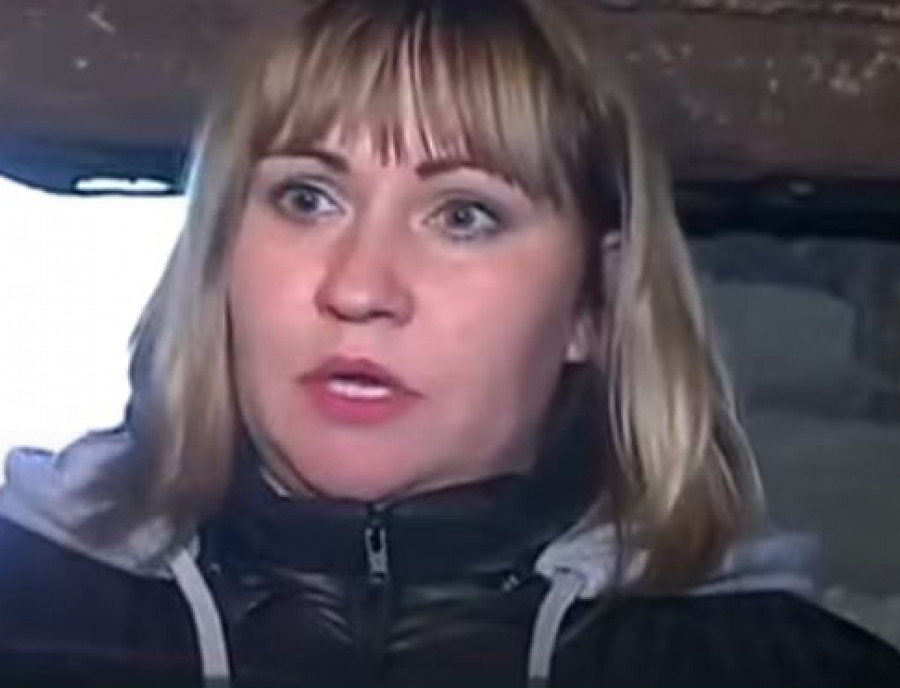 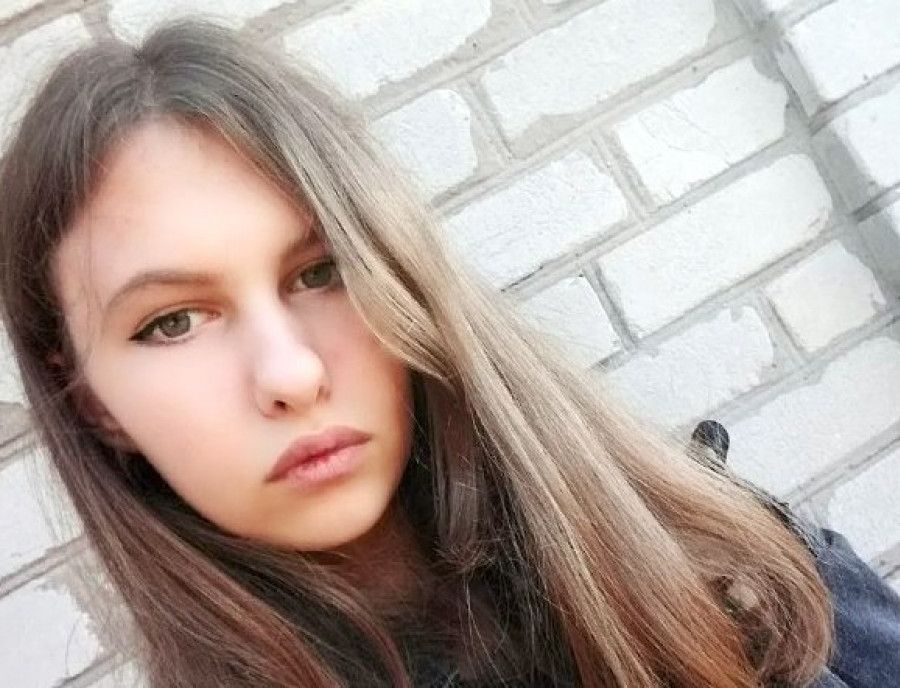 Material added to your library
‘Fear seemed to mix with blood and was circulating throughout the body’
Katerina Posheluzna
Avdeevka 2014, 2021