1 2
Tell a story
Go to all stories
Vladyslav Shcherbak

I was only 13 when the shelling attacks of our city of Kramatorsk began. One of the shells exploded just a few meters away from me while I was on the street.

I tried to run out of the firing zone and felt pain in my leg. I kept running instead of slowing down. I can hardly remember how I got to the shelter and what happened after that. I know that my mother tried to call me all this time, but there was no mobile communications.

When they took me to hospital, I had a surgery straight away. Doctors said that I had a shrapnel penetrating wound. I spent a month in the hospital and had five surgeries on my leg.

It was very hard, but the main thing is that I stayed alive. However, I still twitch from sharp sounds and do not go far from home. I keep thinking that if something like this happens again, I don't know what to do or where to run.

Before that mischief, I practised judo. Having been wounded, I was registered as a disabled person – and sport was a matter of the past. My leg begins to hurt when I do sudden turnings, jumps, squats.

But I went through a rehabilitation course in Zaporizhzhia and refused to use a cane I was resting on more than a year. I try to study well, I dream of entering a university. I study music and play the guitar in my free time. 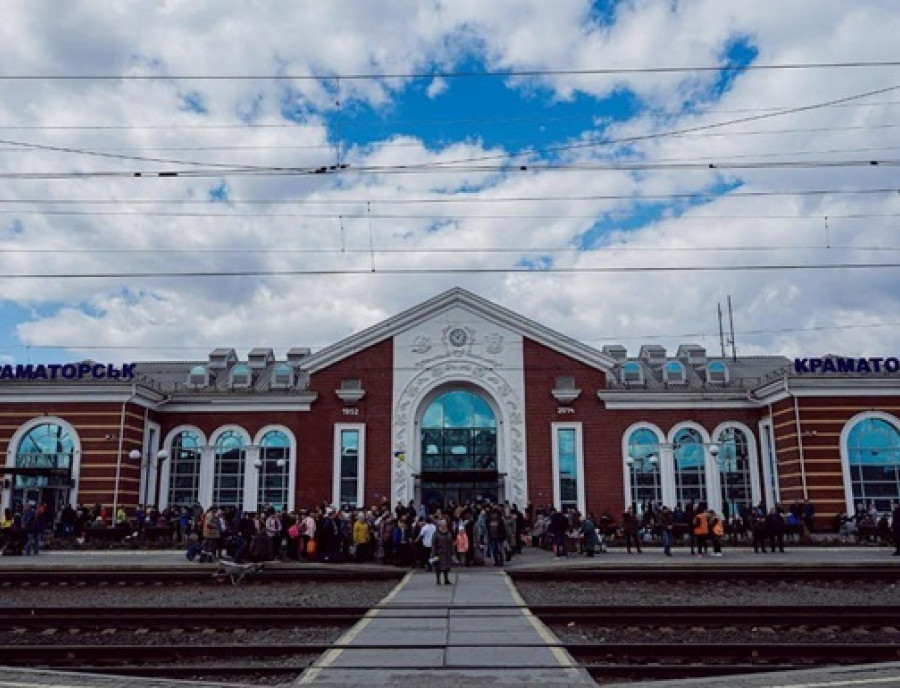 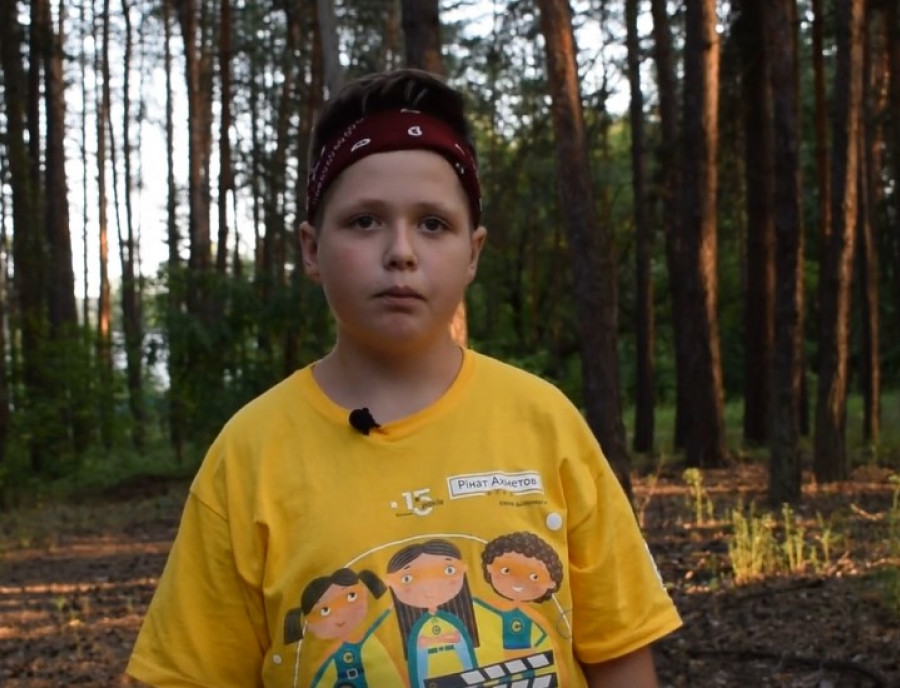 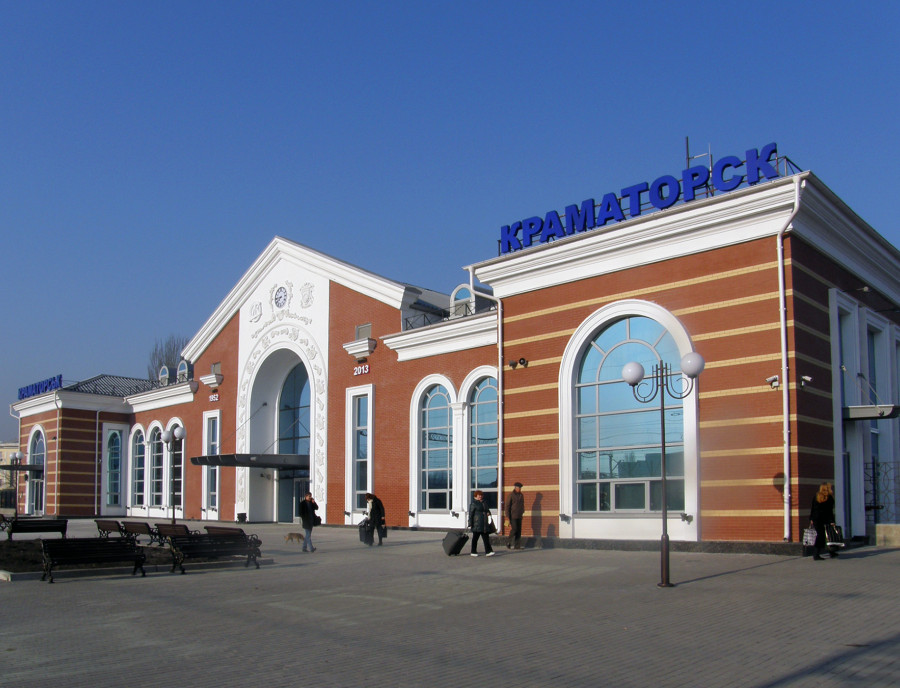