War Diary: "My granddaughter Anechka saw her mother being killed”

The morning of January 24, 2015 was usual. But this day happened to be the most terrible one. There was a wild tragedy in Mariupol, in the East district-where we live.

We never thought that this would happen nowadays. Somewhere at about 9.30 in the morning  all hell broke loose! It was a real war. There was shooting  from all sides, everything thundered around, shrapnel flew everywhere. It was awful.

In a few seconds, this war took the lives of people and left children orphaned. Many people were injured. This grief has not spared us.

My granddaughter Anechka saw her mother being killed, they were in the same room. A shell exploded under the house – fragments hit the lungs of Marina, her mother. She was 20 years old then, a month ago. She was so young...

They were alone at home. My granddaughter was injured. Anya was three years old at that time, but she told me: "When mom fell, I said, "Mom, mom, mom" But she didn't answer."

Anya was covered in blood. She was standing near the door and crying. The neighbors took her in.

The ambulance did not her, because the fragments immediately got into the lungs of the mother. Her neighbor took her to the hospital. We were hoping that maybe a miracle would happen. But Marina was dead. My heart was bleeding. We cried, Anya cried and screamed: "I want my mother! I want my mother!"

And she told me: "If my mother had listened to me, she would still be alive." She asked her mother to hide, but Marina did not think that in the room she could  be killed.

Anya was taken to the hospital. The doctors closed  her wounds. Anya cried a lot and kept saying: "I want to go to my mother."

Everything in the apartment was broken. Glass was everywhere, doors were broken. The bed, the sofa where my mother and Anya slept, the wardrobe, the doors, everything. It is impossible to stay in this apartment. We went to live with our daughter as a family.

Anya was taken to the hospital every day for dressing.

Marina was buried. This is such a grief that you can't write everything, you can't put it into words.

The shooting didn't stop even for a day. We were hiding in the basement. It was hard.

Many, many thanks to Rinat Akhmetov for his kindness and sensitivity. This is the only person who helped and helps in difficult times with food and medicine. He also helped us. Many thanks to him.

Since there is no pediatric neural surgery in Mariupol, we went to Kirovograd. The grandfather lives there. We were in the city hospital together. Anya had a surgery. Anya did not forget her mother and always wanted to go to her. We came home a few months later.

We had windows put in, but it was still scary to go into our apartment. Everything reminded me of a tragedy.

Anechka grew up, but she did not forget her mother. She asked where she was. I explained that she was in the heaven. Anya drew pictures and put them on the window so that her mother could see them.

Anya got help from psychologists.

But still, Anechka is a reserved girl, even with her peers. But we were offered a trip to a sanatorium. Thanks to Rinat Akhmetov, we went to Zaporizhzhia, to the sanatorium "Velylyi Luh". Anya was happy. She said: "Grandma, I've never been to a sanatorium. It's just a pity that there is no mother, that she was killed." She never forgot it.

In the sanatorium, Anya recovered, met her friends. She became more joyful again. We went to the procedures, walked in the woods, went to the river. Anya liked to work out in the gym, have massage, in the salt room.

Thanks to Rinat Akhmetov for this pleasure.

When we came home from the sanatorium, everyone noticed that Anechka had changed. Anya began to greet her neighbors, played on the playground with children, stopped being reserved, became more cheerful.

Anechka has grown up. She never forgets his mother. Sometimes she cries. I can't tell you what you're feeling at this moment.

Anya attends kindergarten. The teachers love Anechka, and she loves them. She plays well with children.

The New Year came – and Anya received gifts from Rinat Akhmetov. Thanks a lot. We wish that there would be peace on earth, there would never be war. So that people do not know grief, troubles. So that children do not remain orphans, so that they have a mother and father, so that children stay cheerful and joyful. And something  more. So that all people live in prosperity, so there is no poverty.

I have the same nose

And the same hair color.

I am shorter than her, but still,

Our eyes are similar.

Even my dad told me: 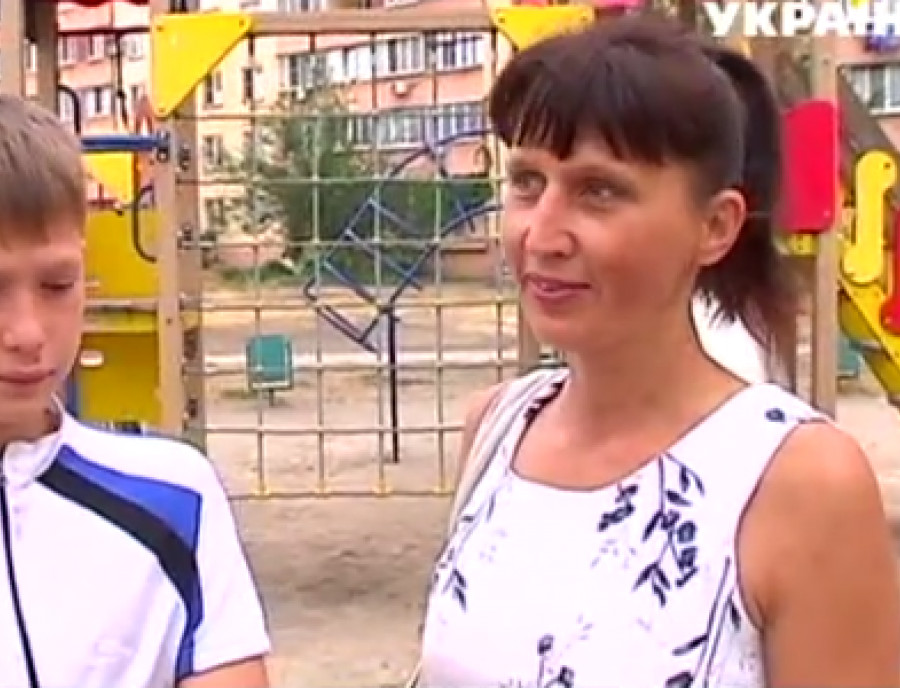 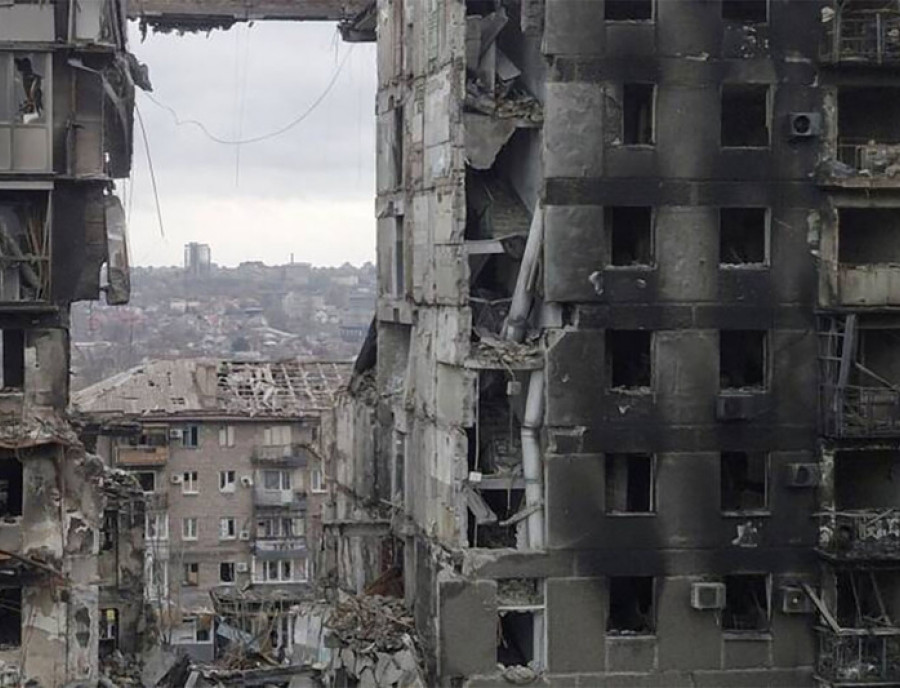 Material added to your library
"I was waiting for my death, although I am only 16 years old"
Sofia Makarenko
Mariupol 2022 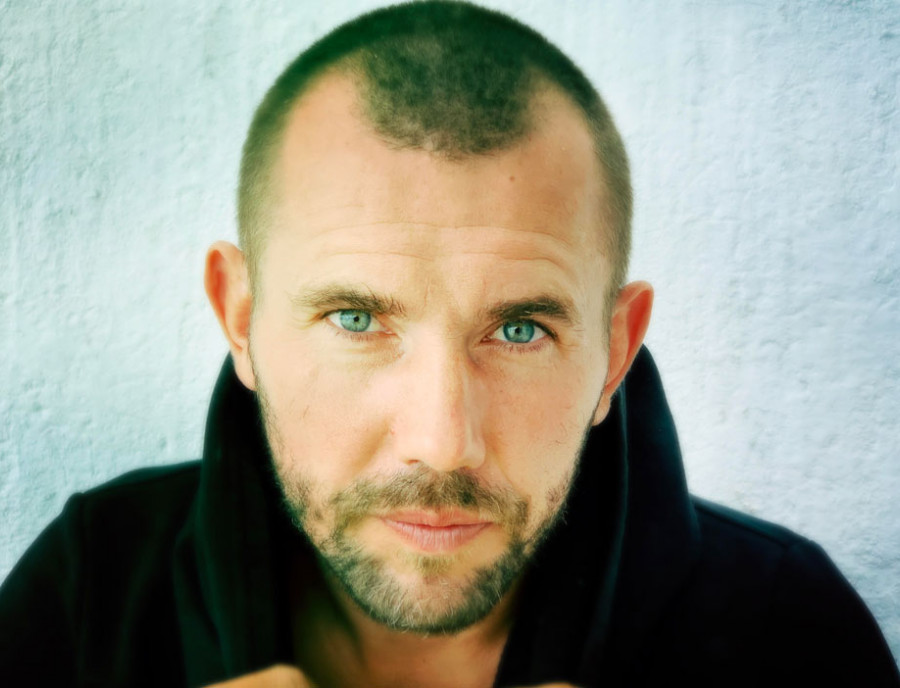