1 2
Tell a story
Go to all stories
Oksana Zolkina

"My nine-year-old daughter was wounded from a machine gun"

My daughter Karina is nine years old. Since the beginning of the school year, she has missed a lot of classes, because she still hasn't recovered from this bad experience.

This summer, my daughter spent her holidays in a nearby village with her grandmother. While walking, she was wounded by a firearm. A stray bullet went through her right hip. The girls went for a walk. Then they heard a burst from a machine gun – and Karina was injured.

Since that day, I have never left my daughter alone for a minute. At first, we were just shocked. Then we started crying. This is very hard and difficult to forget. Especially since everything happened near the cemetery. How could that have happened…

Karina was saved from death only by the fact that they fired from a long distance and not all the bullets reached that place. If they shot close-by, the bones would have been injured, and only soft tissues.

Shelling in our village is heard constantly, and in February shells damaged residential areas. Our house was also damaged, a shell flew into our yard, the kitchen wall was very badly damaged, and the windows in the house were blown out. Housing was partially restored, there was not enough money for new windows, as well as for further rehabilitation of the daughter. Benefactors came to help us forehanded. Karina spent three weeks in the Berdianske Sanatorium. 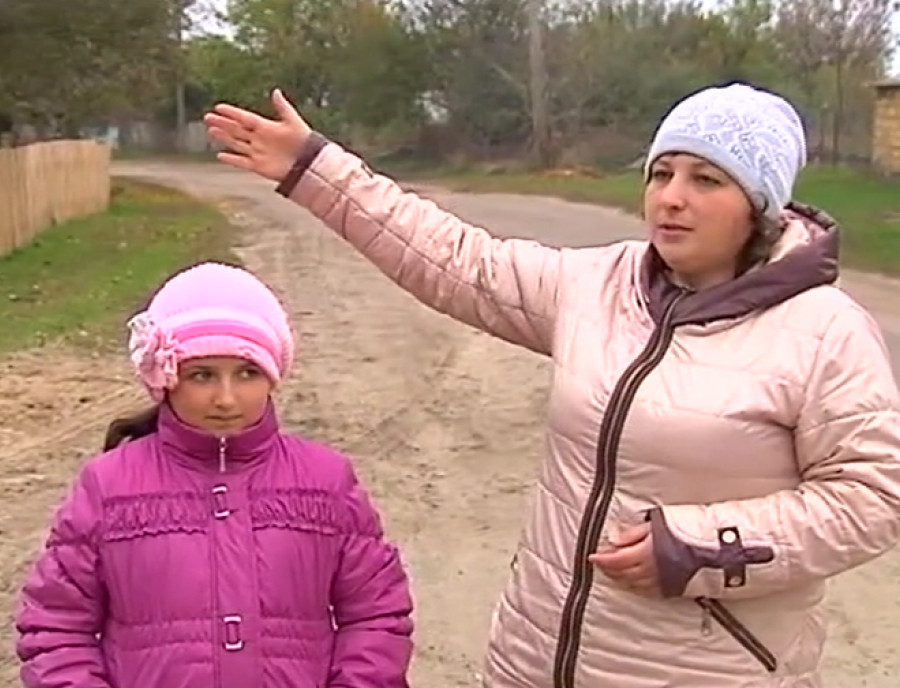 Material added to your library
‘The children were helping to drive the cows and a burst of automatic weapons occurred. Our daughter was wounded’
Yevgen and Oksana Zolkin
Nyzhnia Vilkhova 2015, 2016