1 2
Tell a story
Go to all stories
Ivan Levchenko

"We survived one of the attacks by a miracle"

My wife and I are raising two orphaned grandchildren: Vanya and Nikita. Their father had died of cardiac failure eleven years ago, and their mother had died of the same a year ago. The principal came to me and asked if we could pick them up or should they send the brothers to an orphanage? Of course we took them. Life in older age is hard. We are already over the age of seventy, but what can we do - they are our 'fresh and blood' after all.

That is how we live. We survived one of the attacks by a miracle. We spent all their savings to replace the windows. We passed the winter out of coal. We had nothing to heat the house with, because coal is expensive. To save money, we heat the house only during the day.

Grandchildren try to do their homework before dusk, because the electricity can go out any time.

Vanya is having a hard time with studying, because he skipped the 5th grade - he was wounded by the fragments of an exploding mine. My leg was wounded, and my ear was slightly grazed. I underwent hospital treatment. Then the rehabilitation period began…

We don't have pharmacies or hospitals here, are transport communications have been cancelled, but we don't want to leave our native village. 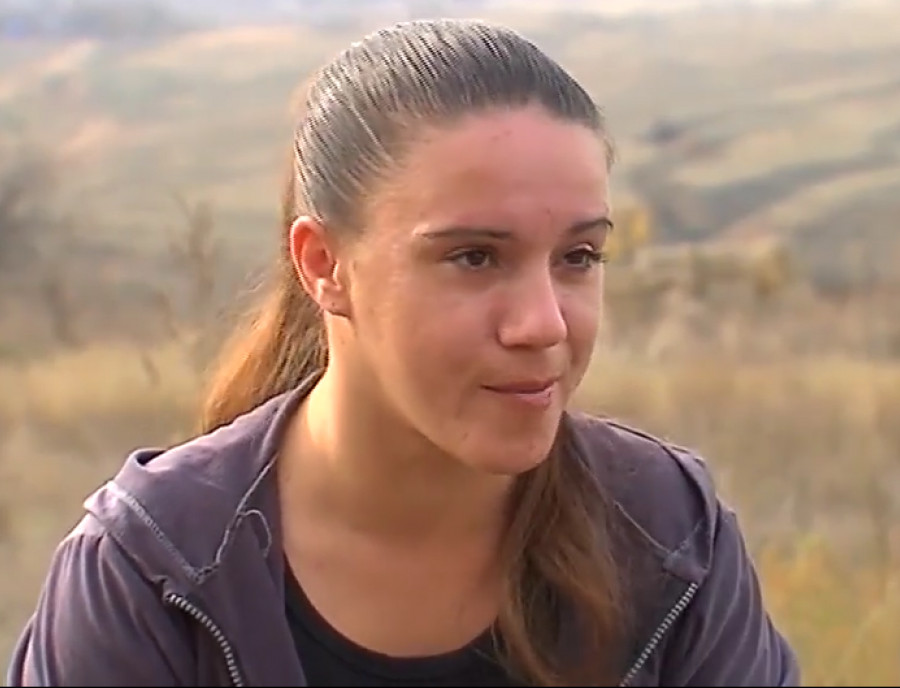 Material added to your library
"Children already understand what war is, what shelling is"
Anastasiia Pervenko
Hranitne 2014, 2019 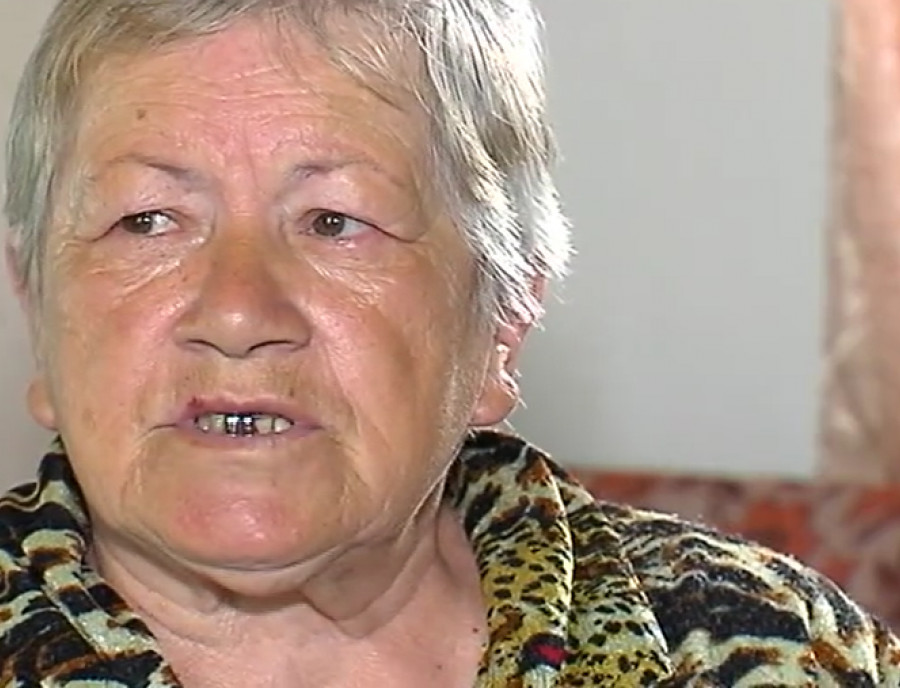 Material added to your library
‘There were heavy explosions the night before yesterday’
Katije Nuratova
Hranitne 2014, 2015, 2018 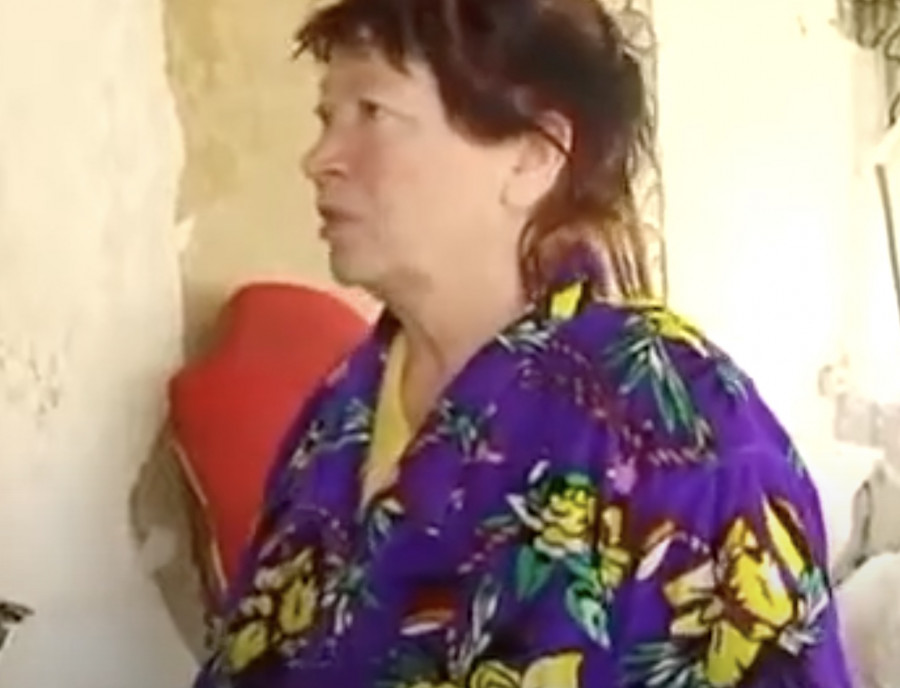