1 2
Tell a story
Go to all stories
Valentina Ryabtseva

"Son's Asthma is due to Stress of War"

Yaroslav is eight years old, he does not go to school, this year he spent only two weeks at his desk. One day he started to choke right in the middle of the lesson, and the teachers were powerless to help. The ambulance took him to hospital. In the last month alone, he had four severe attacks. And before that he grew up as an absolutely healthy child. We did not know what a disease was.

I believe that my son's asthma is due to the stress of the war. We are not alone; all our children have suffered in one way or another.

Son needs expensive medication for continuous use. I cannot go to work; we live on the grandmother's pension. I do not sit still, I knock on all offices for free medicines, but they tell me: "Sorry, we have no funding." We even handed over scrap metal to buy medications for our son.

Yaroslav does not go out unnecessarily. It has not become calmer there. Many houses are destroyed. Both the club and the local school were hit. Furthermore, at that moment there were some children.

War is becoming a commonplace for children. They even have games about the war. But Yaroslav says that he wants to become a driver and work for an ambulance.

Material added to your library
"If peace comes, there will be life in Donetsk"
Boris Meleshko
Donetsk 2014 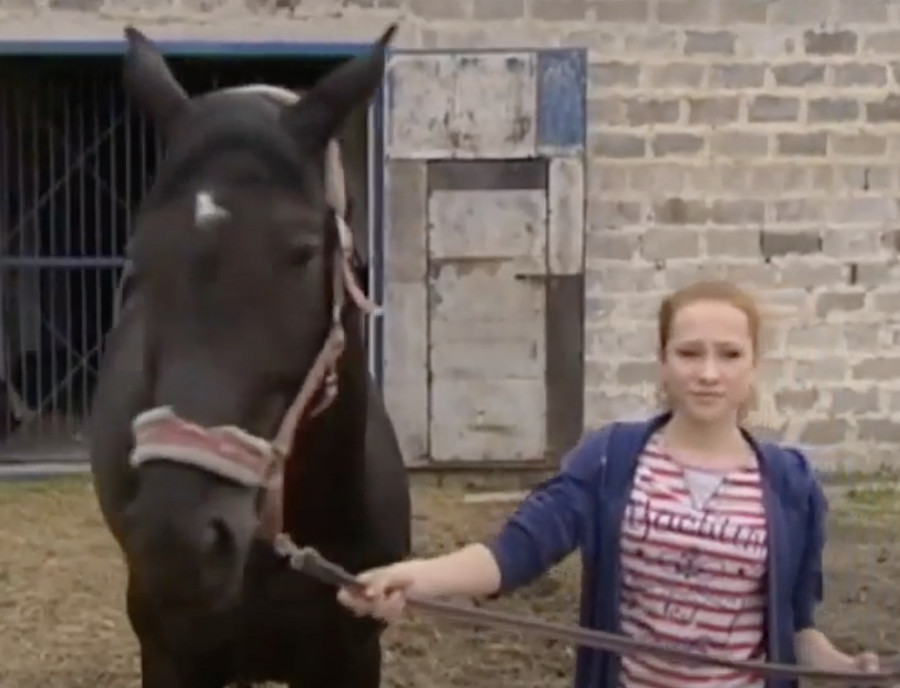 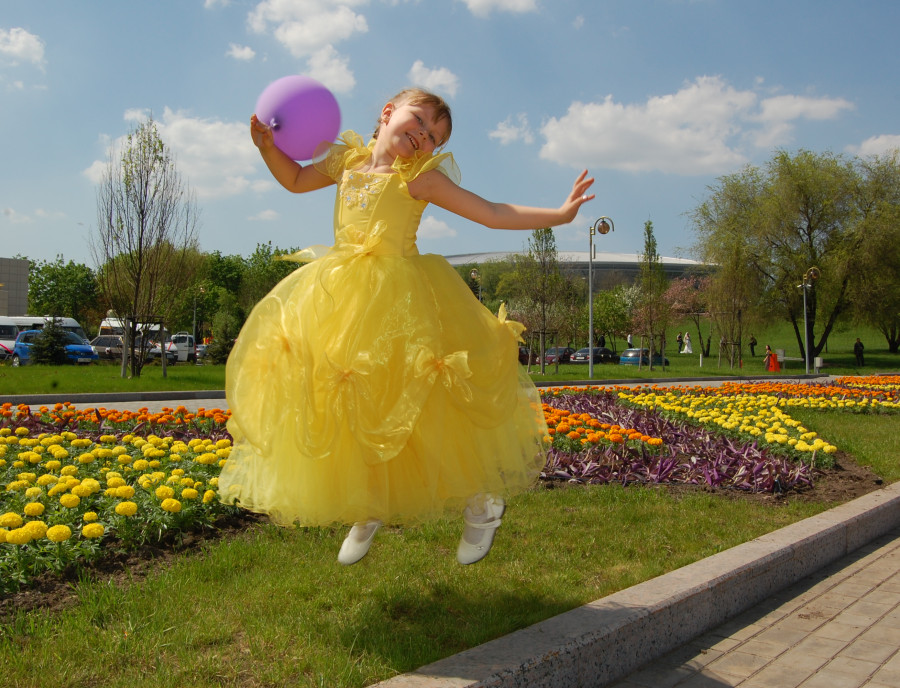